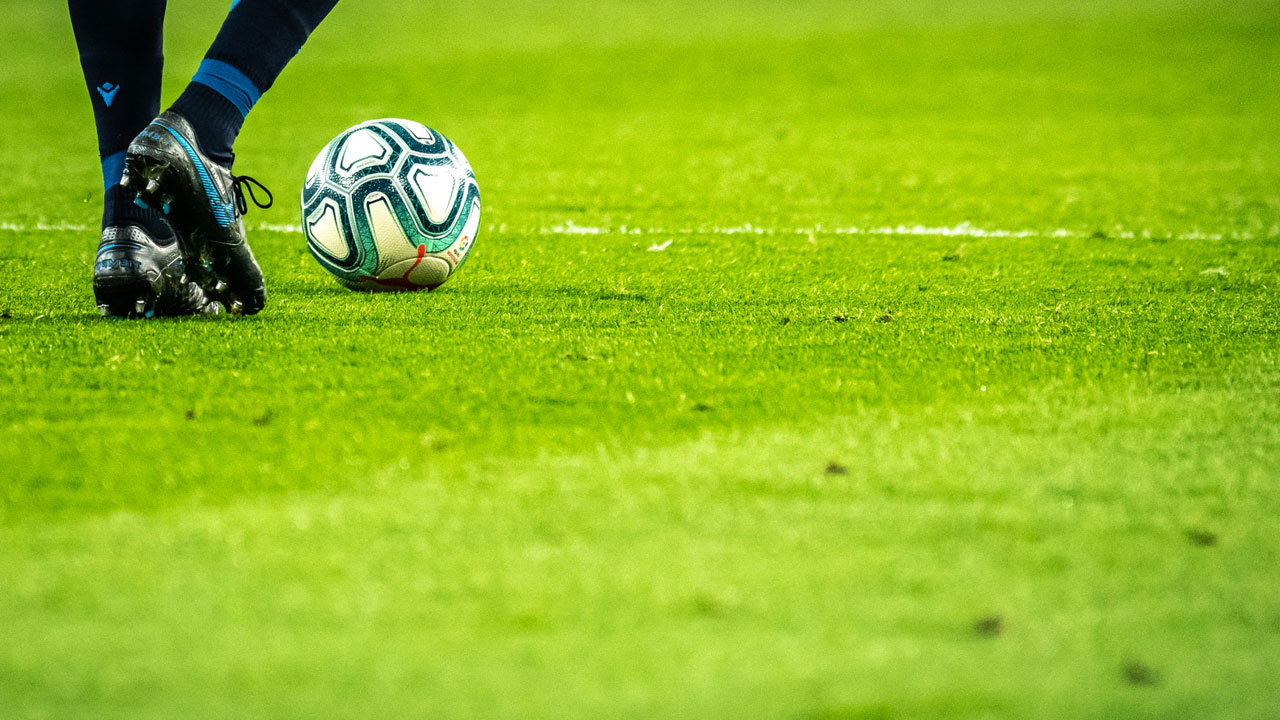 Over the last decade or so, the women’s game has come along in leaps and bounds in terms of getting to the level of men’s soccer. With most leagues around the world now, teams often have both a men’s’ team and have a women’s team as well. However, are the soccer balls the same size?. Read on to find out.

Yes, they are, from the age of 15 and up. A size five soccer ball is used in all high school, college, and professional soccer games for both women’s and men’s games. The ball will usually weigh between 400 to 450 grams and has a circumference of between 68-70 centimeters.

What size is a women’s soccer ball?

As we mentioned before, a women’s standard size for a soccer ball is a size five from the ages of 13 and up. Experts have revealed that women have a much higher rate of knee injuries as well as concussions in soccer and many believe that this is because soccer balls were all originally designed to be used by men.

What size is a men’s soccer ball?

Much like the standard women’s soccer ball, a men’s soccer ball is a size five. This is used from when they are the age of 13 and above for high school, college, and professional soccer. The soccer ball should weigh no more than 450 grams and should be no bigger than 70 cm.

There are other sizes of soccer balls and they change both in size and weight the older they get.

A size two soccer ball is generally about half the size of a normal size five soccer ball and has a size of around 53 to 56 cm’s and it is really rare to be seen in the US.

A size three soccer ball is specially designed for children who are younger and usually players who are under the age of nine. It has a size of around 60cm and it has the same weight feel to a young player’s foot as a normal adult foot.

Lastly is a size four soccer ball and this is ideal for children who play at both the U12 and U14 levels of soccer. The soccer ball should weigh around 350 to 390 grams and has a size of between 63cm to 66cm.

The need for a women’s soccer ball to be smaller has been brought on because of women’s higher cause of concussion as well as injuries when being compared to men.

A Danish company by the name of Eir has looked into this and has done its own research on the idea.

The company has stated that if a women’s soccer ball were to be made smaller than they would be at a far less chance of getting an injury and concussion. Based on the stats that the company has provided. By simply changing the size and weight of a soccer ball they can limit the pressure on women’s knees from up to 80% which would be down two percent.

Having a smaller ball would limit the strain on an athlete’s legs by around 40%, the speed on the game would go up by 13 percent and it would significantly limit the acceleration force from a level that is above 17 percent and that is below that of concussions. Although this is the companies own research and this is not official as it is currently not published.

It is a great idea, as we do not want any soccer players to get injured whether that be male or female. If there is some correlation between the size of the soccer ball and the high rate of concussions and injuries for women in soccer, then it is something that should be looked at.

Having different equipment when it comes to women in sport is nothing new as there have always been changes for the women’s competitions when comparing it to the men. For example in basketball, a women’s is roughly about an inch smaller than a men’s ball.

In fact, the Danish FA has actually gone ahead and given the green light for the company Eir to use their newly designed soccer balls to be used in women’s soccer, although not for competitive soccer, just recreational, however, the idea is something that is definitely gaining momentum in the sporting world and given the high rate of injuries and concussions that currently occur in the women’s game, we might be seeing it sooner rather than later.

Especially in today’s age when injuries to the head are a huge concern, not only in soccer but other sports, having the potential to be able to severely limit the impact on the soccer player’s brain is only going to help. There will be traditionalists that will want the soccer ball to remain the same as it has for numerous years, however, player safety is paramount in today’s world and any research that can be done to reduce the implications of brain damage later in life, it should be done. 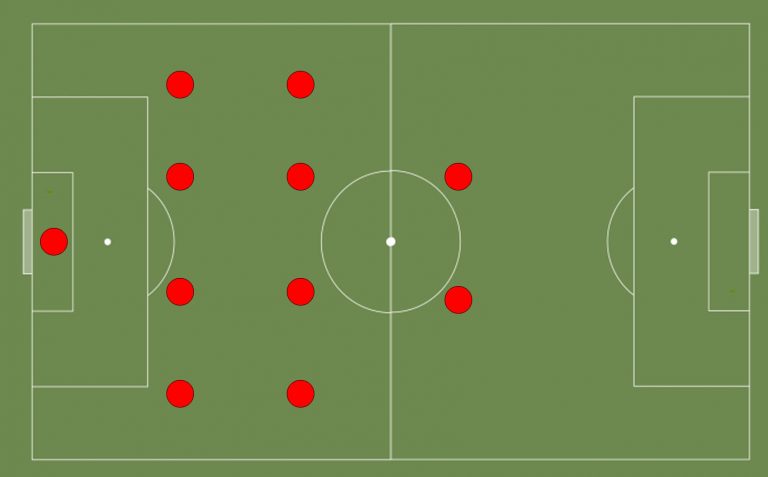 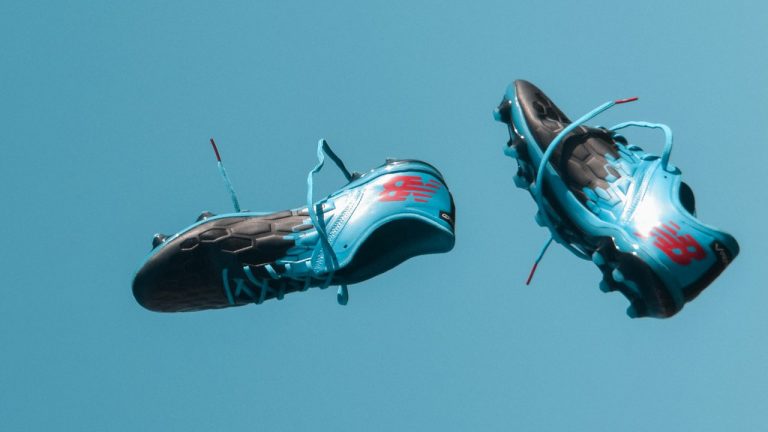 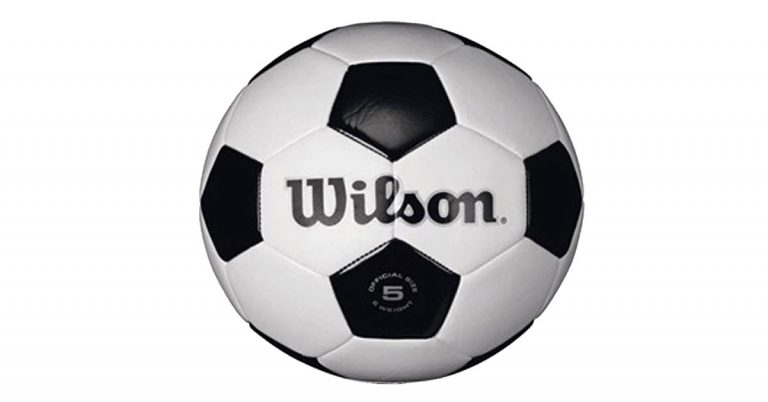 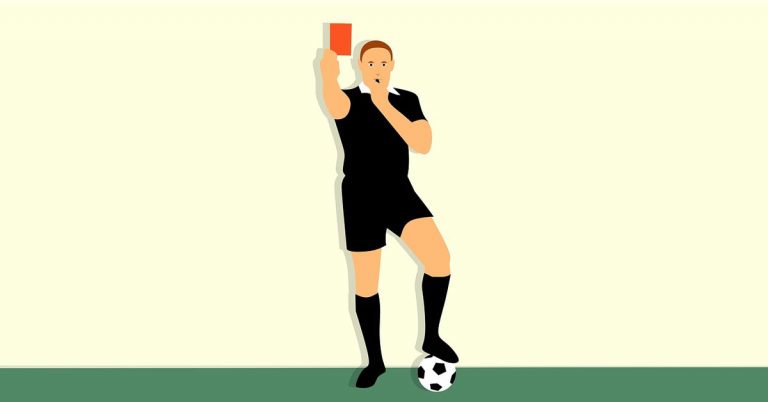 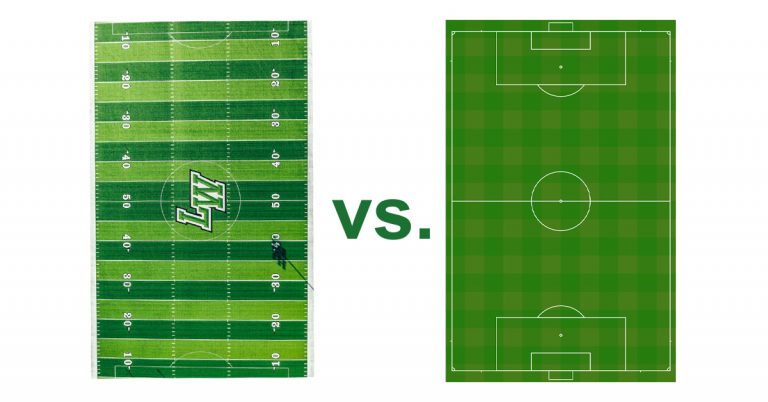 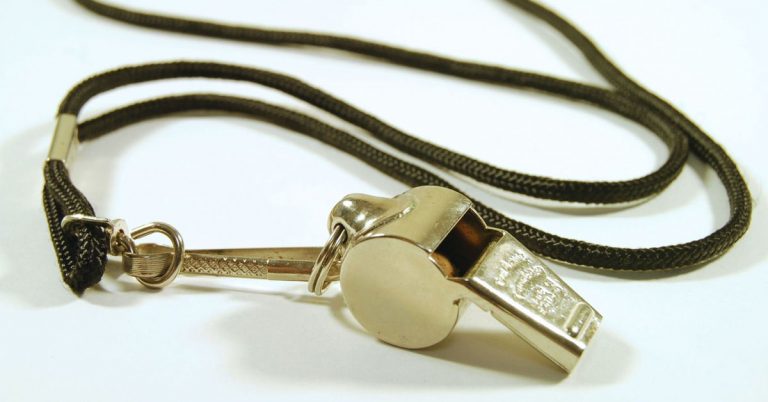