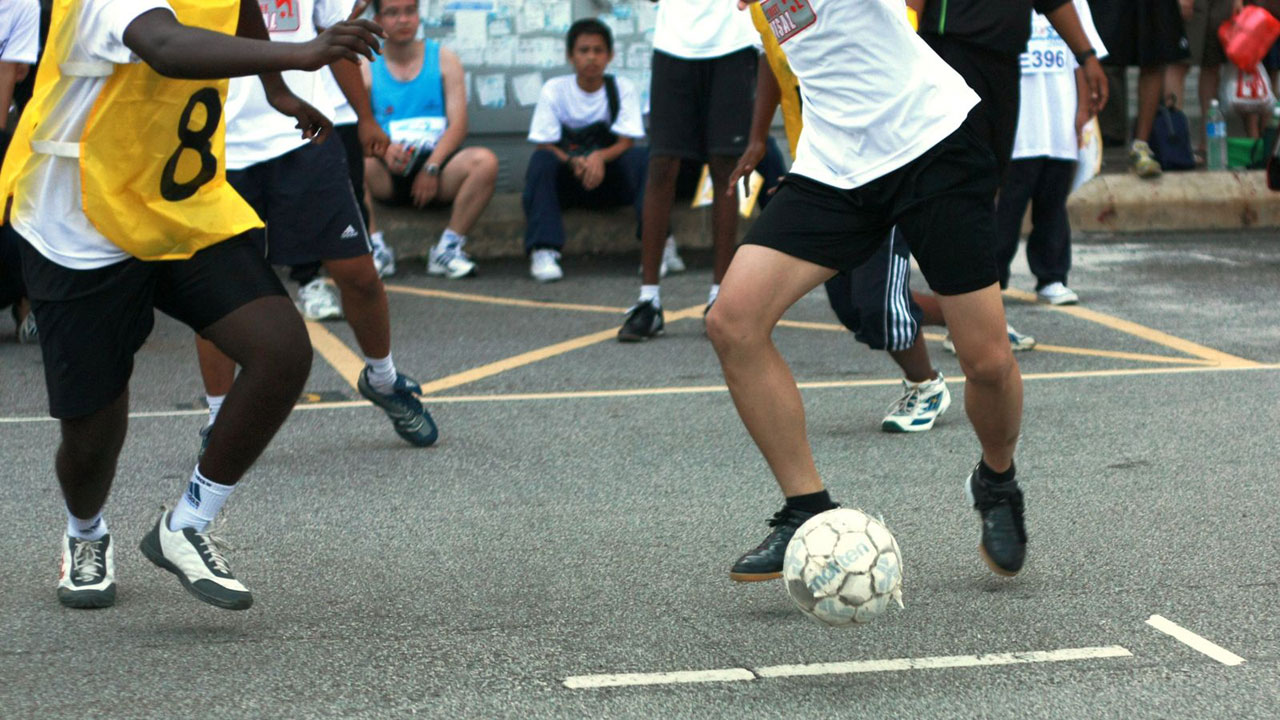 Most of the prolific players today in the world started playing soccer from the street level. Compared to professional soccer, street soccer majorly serves as a platform for local players to showcase their dribbling skills and other soccer tricks.

From its name, street soccer entails playing soccer on the street; it incorporates a freestyle of play while keeping in mind the fair play of the game.

Street soccer today has been revolutionized. Even though some people see it as an informal game, it requires players to be agile and creative enough. In this article, we will have an in-depth discussion about street soccer. So read on to find out more.

What Is Street Soccer?

While most local players get their recognition out of playing in the streets, professional soccer clubs have scouts who look for younger talents to put into their youth system. If you love the extensive footwork in soccer then you should consider watching some of these street soccer games.

Some people view street soccer as a platform where you can learn the key components of soccer before advancing into modern professional soccer. Such components include the physical aspects, tactical approaches, technical abilities, and psychological aspects of the game.

These days, street soccer involves some informal varieties of soccer associations. The game itself does not entirely use the regulations of professional soccer such as large playing surfaces (pitches), pitch markings, corner flags, or even match officials.

The simplicity of the game is what makes it popular all over the world. However, as the game progressed more rules have been introduced to make the sport safer and entertaining for everyone involved.

Leagues, tournaments, and min tournaments are being organized frequently which has prompted the introduction of regulations in this sport. Some of the rules of street soccer include:

As mentioned earlier the soccer fields do not necessarily have to be like those of professional soccer. The US has a Street Soccer USA organization that has been actively involved in promoting and developing street football. In recent years, the non-profit organization has come up with soccer field rules, what most of you know as the “SSUSA Park Competition Rules for Leagues and Drop-in Mini Tournaments”

More than often the street soccer fields comprise artificial turf flooring. The fields should have walls to prevent the ball from leaving the field of play.

In most cases, nets are used and whenever the ball hits the nets and leaves the field of play, the play will be restated accordingly.

Street soccer fields should always be marked with 2 goal creases. A halfway line should also be included which divides the field of play into two halves.

With walls built to prevent the ball from getting out, no touchlines are needed. Besides, unlike professional soccer, there are no flag posts or corner arcs in the fields.

In professional soccer, you will find out that some soccer stadiums are either wider or larger than others. That’s why teams will always talk of home advantage when playing on their stadiums since they are used to its dimensions.

Besides the trickery play and extensive showcasing of foot works, street players can increase their prowess by their ability to score goals. This brings out the competitive nature of the game.

The goal areas should always have a semicircle radius of about 10 ft. radius with the nets attached to the goal sticks.

Even though we have mentioned earlier that no substitutions are required after the start of a game, it does not mean that street soccer fields should not have substitution zones.

These zones are mainly used to allow players to leave or enter the field of play since jumping over the wall is prohibited.

How Do You Play Street Soccer?

Most of you will be amused to find out how simple it is to play street soccer. Normally, the teams can have 4-10 players and can either be male or female.

Some rules of play include;

To sum up, street soccer is quite a unique sport. If you want to get into a better physical shape, you should perhaps try it out. So let’s go play! 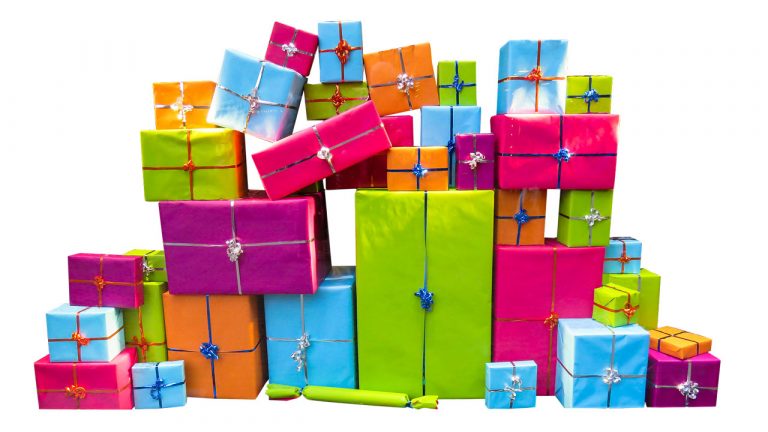 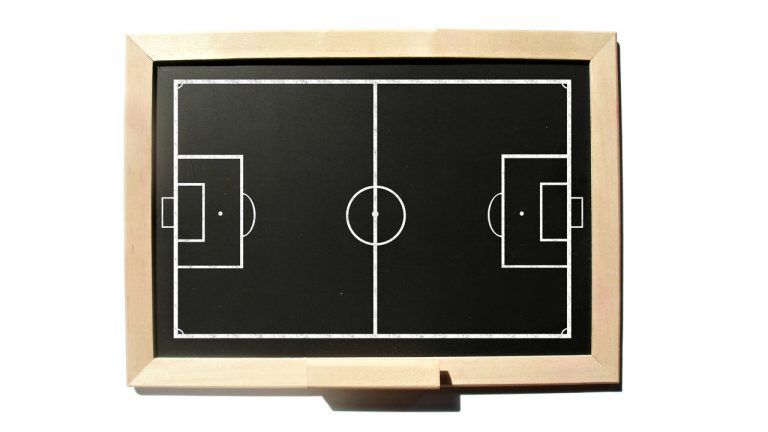 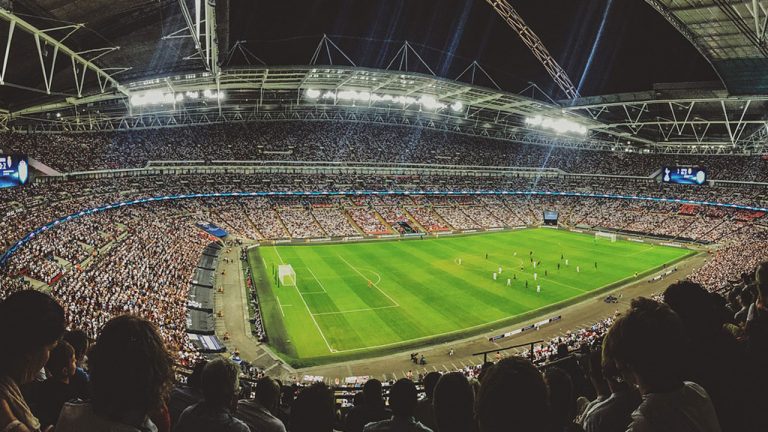 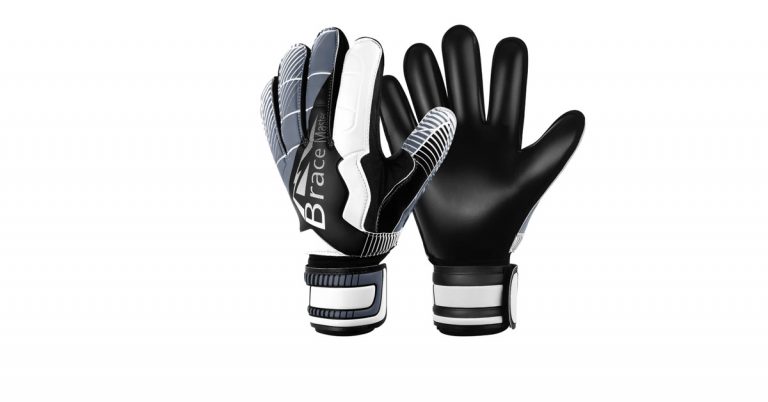 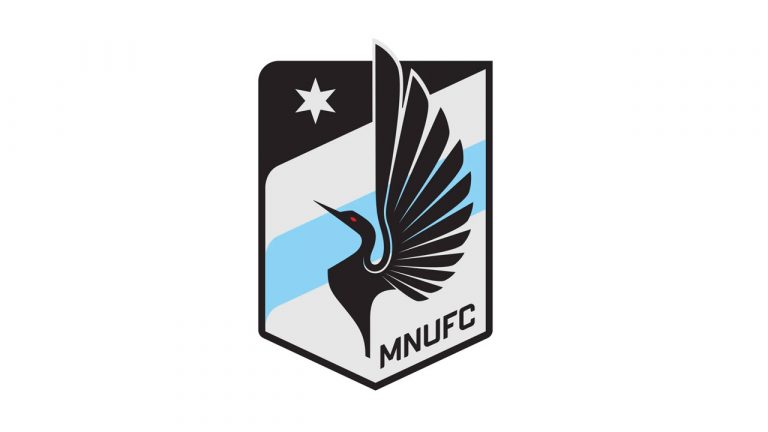 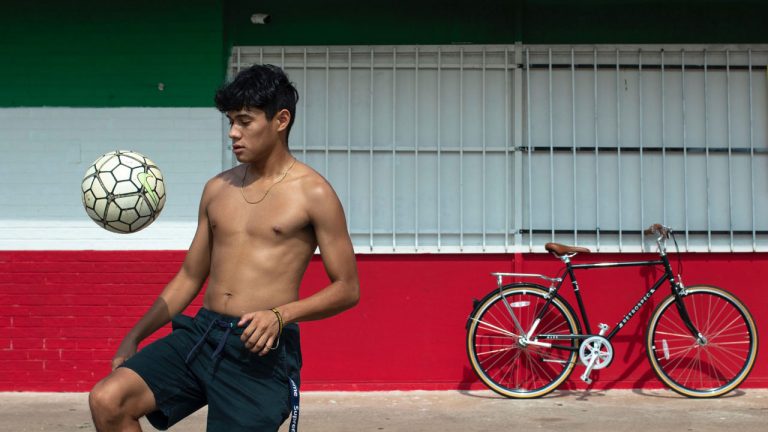