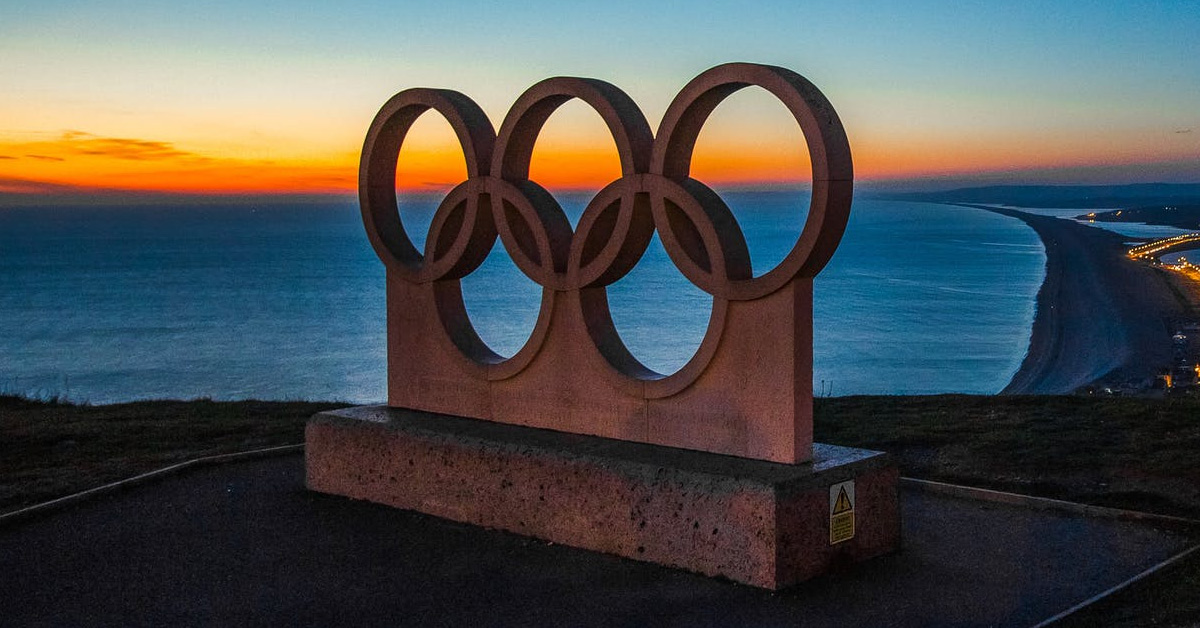 As we all know, soccer is the most popular sport on the planet. Millions of people line up in front of their TVs every week to see their favorite teams hit the field, while billions can barely stand the period and the anticipation between the two World Cups. However, we can’t exactly say the same for soccer in the Olympic Games. Why is that the case?

Olympic soccer rules allow for a maximum of three players per team to be over the age of 23. This only applies to male Olympic soccer; female Olympic soccer has no age restrictions. For this reason, World Cup is much more popular and the version of the sport played in the Olympics can’t match its viewership.

As apparent from the statement above, male Olympic soccer is at a massive disadvantage compared to the World Cup. In this article, we’ll explore the nuances behind the rules that govern Olympic soccer and find out together why these rules exist. Enjoy the reading!

Is there an age limit for Olympic soccer?

For the 2021 Tokyo Olympics, the age limit rule was not altered, despite what we were all expecting. Due to the games being moved because of unforeseen circumstances, the rules should have allowed for the players born on or after January 1st, 1997 to participate in the Olympics, together with the unchanged rule of 3 players that are exempt from the age limit. However, FIFA decided not to move the age limit and accommodate the players that would have been eligible for the Olympics if they were held at the regular time.

It should be noted that the 3 players over the age of 23 that every team is allowed cannot participate in any of the qualifying rounds of the Olympic competition. They are allowed to play in the final stages of the tournament, ensuring that all teams have had a fair chance to reach this stage.

After clearing all this out, one question becomes inevitable. Read on to find out why does Olympic soccer limit the players’ age to 23:

Why do Olympic soccer teams need to be U-23?

While entertaining to watch, Olympic soccer will probably never achieve the level of popularity that the World Cup has. FIFA has been making sure that this competition remains subpar for 3 decades by implementing various rules; most importantly the one we’re discussing in this text:

The World Cup is what brings in the most viewers, as well as the majority of all FIFA profits. The organization makes money from TV licensing, marketing, and other rights. With more than 500 million viewers per game, the 2018 World Cup brought in over $4.6 billion in revenue for FIFA.

Olympic soccer, on the other hand, has much fewer viewers, which is the main reason why FIFA implemented the under-23 age limit. Olympic soccer is, simply put, not as lucrative as other, more popular, competitions. If the Olympics ever reached the World Cup levels of popularity, it would be like having the same competition every 2 years, which would only have a negative impact on both tournaments. The World Cup is, whether we like it or not, the most important soccer competition there is.

In addition to the issue of competition popularity and earnings, there’s one more reason why Olympic soccer has a set age limit. The playing field among national teams participating in the Olympics is more leveled:

European and South American teams have been dominant in the World Cup since the 1930s. For this reason, FIFA has tried implementing various rules that could level the playing field and provide other teams with the chance of winning in global competition (more on those rules later). The Olympics seemed like the ultimate tournament to give other teams this chance.

After implementing the age limit, teams such as Nigeria and Cameroon were allowed to shine, which would have never happened if players over the age of 23 were allowed to play in the Olympics.

Can pro soccer players play in the Olympics?

Currently, professional soccer players are allowed to play in the Olympics. As long as they are under the age of 23, or they’re one of the 3 players allowed to be over this age limit, players of any experience can be on the Olympic soccer team. However, this wasn’t always the case:

This is the main reason why the question of whether professional soccer players can participate in the Olympics is so commonly brought up.

Today, many star players miss the Olympics. A large percentage of them do so in order to stay healthy for the upcoming World Cup, while others are forbidden from participating: Unlike in the World Cup, FIFA allows individual soccer teams to decide whether they’ll allow their players to participate in the Olympics or not.

While there is an age limit in the Olympics, soccer players around the world still consider winning an Olympic medal to be one of the greatest achievements one can get in their career: While they can get multiple opportunities to compete in the World Cup, professional soccer players usually have just one chance of winning the gold medal at the Olympics. 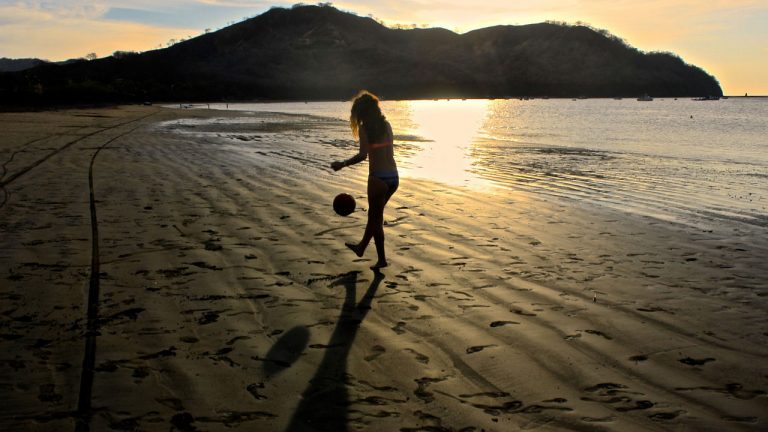 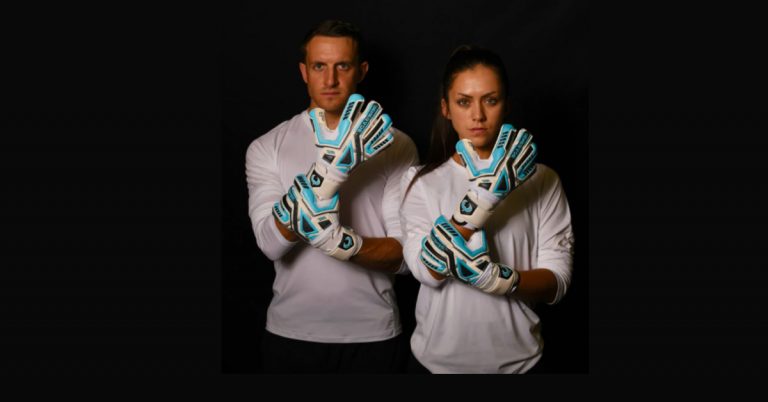 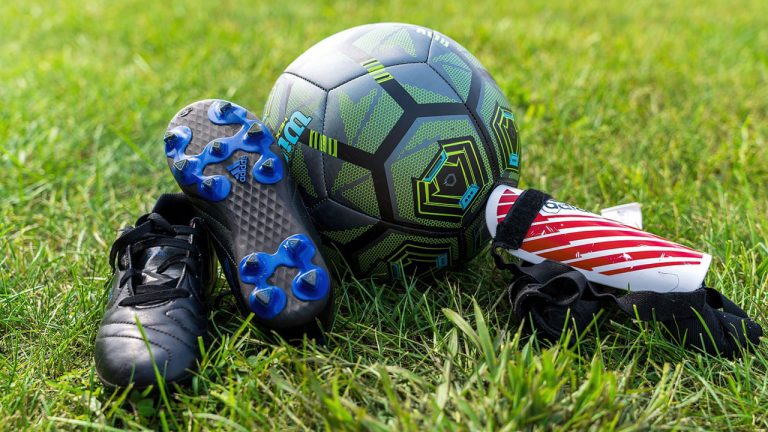 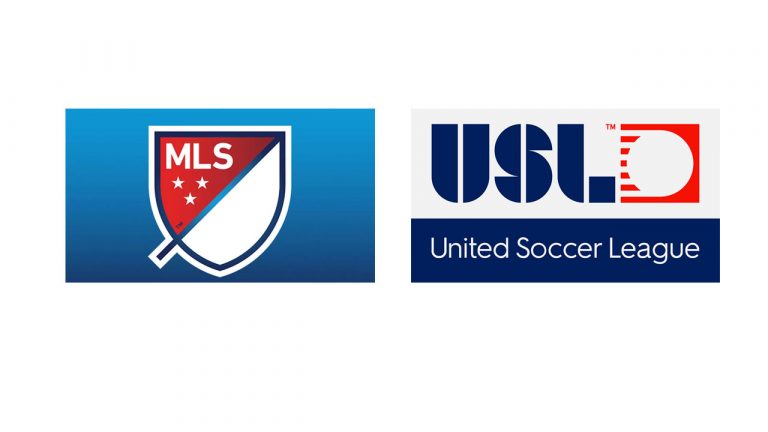 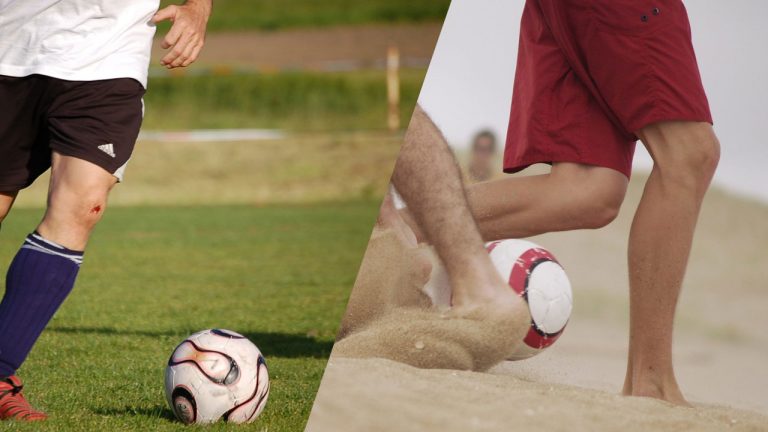 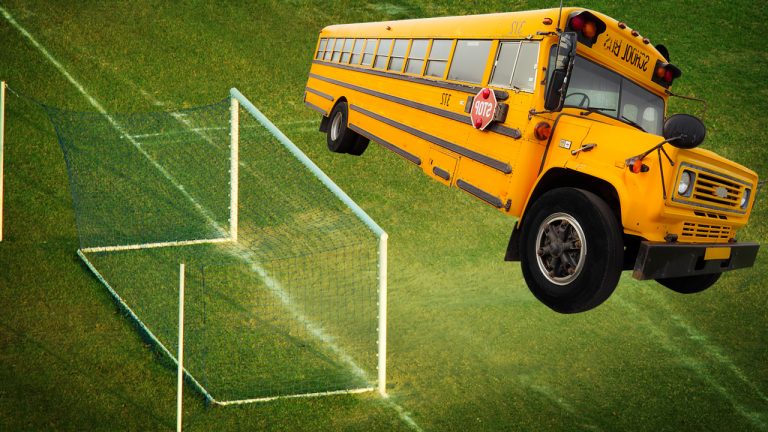