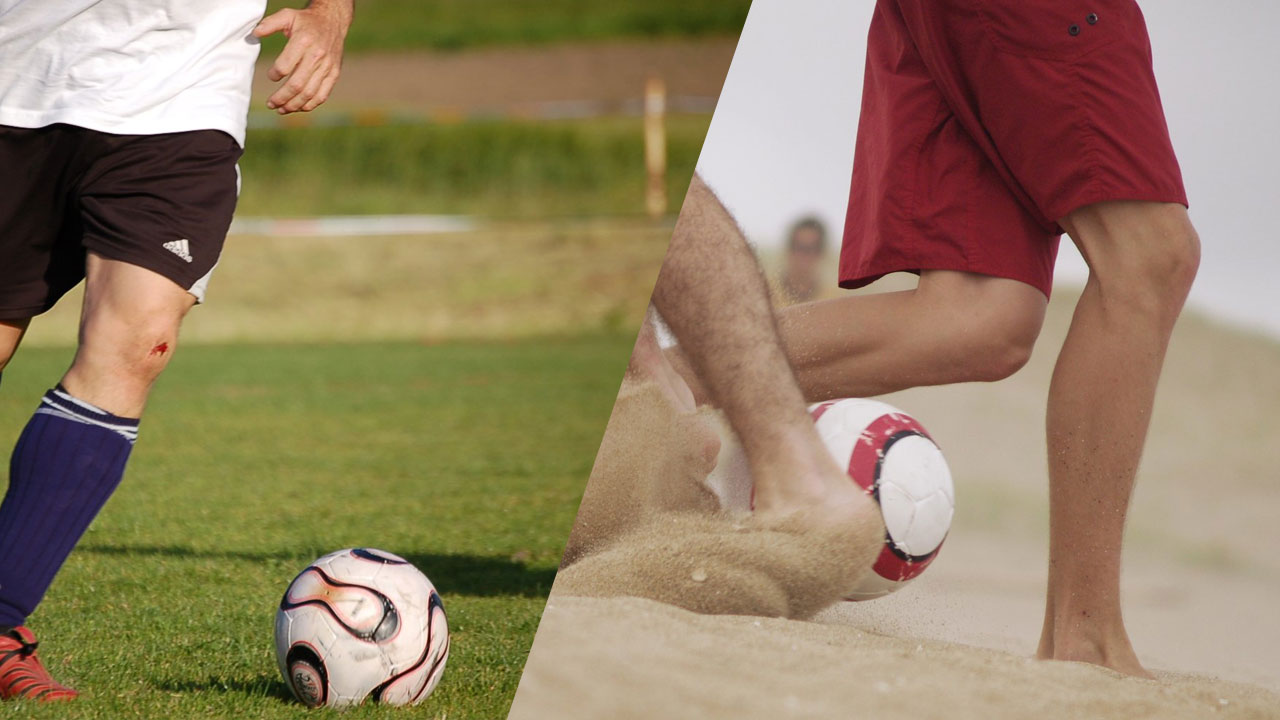 Soccer is one of the things we adore and live for, and one of our favorite pass-time activities. When it’s winter, we move indoors to keep enjoying it, barely waiting for the spring and warmer weather to move back out to the grass field. How can it get better? Combining the beach with soccer might be the answer to this question. Sand between your toes, a ball, and a few friends is all it takes to be the happiest person on Earth.

Beach soccer has different regulations compared to the regular kind we’re used to. The sport uses a different ball, footwear, and sizing for both the field and the teams involved. Beach soccer also demands an entirely different mechanical and tactical approach.

In this article, we’ll discuss the differences between soccer as most of us know it and the type of soccer played in the sand, as well as answer some of the most commonly asked questions about beach soccer. Enjoy the reading!

How is beach soccer different than “normal” soccer?

There are a few differences that set regular and beach soccer apart. Here is a shortlist of the few key ones:

While normal soccer is played on real or artificial grass, beach soccer, as the name suggests, is played on sand. The field isn’t your typical beach; it needs to be cleared of any pebbles, seashells, and any other objects that can cause harm to the players. For those who’ve always wondered, the depth of send in beach soccer is set at 1.3 ft, or 40cm.

As we all know, normal soccer has 11 players on both teams. In beach soccer, that number is cut down to 5, including the goalkeeper. Beach soccer rules also allow for unlimited substitutions. Each team can have 3-5 substitute players that they can rotate.

Soccer players are required to wear cleats while on the field in order to improve their traction. Beach soccer players are performing barefoot, as the rules of the game forbid any type of footwear. Ankle guards are, however, allowed in beach soccer.

How do you play beach soccer?

Beach soccer has a totally different playing approach than regular soccer. While players need to rely on teamwork in regular soccer, beach soccer is a much more individual-oriented game. Still, it does require some level of team play, as the sand doesn’t allow for much maneuverability, which almost eliminates the option of dribbling from play. This is why beach soccer players mostly rely on high passes to get the ball to their opponent’s net. Players need to learn how to keep the ball as close as possible in order to retain control, as well as learn how to use the uneven surface to their advantage. Take a look at some FIFA tips for beach soccer.

Beach soccer is also played with no shoes, which is another thing that takes getting used to. Other rules, such as the one that states that whoever is fouled gets to perform the goal kick. Also, practicing and getting used to the advanced moves such as the bicycle kick is a must.

Generally speaking, indoor soccer players have a much easier time adapting to beach soccer than those who play regular soccer. Just like indoor soccer, beach soccer is a fast-paced game that doesn’t allow for much tactical thinking and hesitation between moves; every decision needs to be made in a millisecond, or you risk losing the ball and being on the receiving end of a goal.

Playing beach soccer is definitely not as easy as it seems. As with most things in life, it comes naturally to some people, while others need to spend thousands of hours practicing. Persistence is the key, especially if you like spending your summers at the beach.

How many periods are there in beach soccer?

Here’s another major difference between regular and beach soccer: Due to the fast pace of the game and the effort it takes to run and perform even the simplest maneuvers in the sand, beach soccer is divided into 3 periods. Each period lasts for 12 minutes, meaning that a beach soccer game is 36 minutes long. This, and the unlimited number of subs, ensure that the players remain fresh and injury-free. According to the official FIFA rules, there’s a 3-minute break between each period in beach soccer.

We all know that the referee is in charge of keeping the time in regular soccer. In beach soccer, or at least in official matches, there’s an official whose only job is to control the game clock, stopping it when needed. The clock typically counts down from 12 minutes, just like in basketball.

If you’re wondering about added time, it is a feature that beach soccer has included from the sport’s inception. The rules of the game don’t recognize draws as a result; any beach soccer game that ends its 36 minutes of play in a draw moves on to 3 minutes of extra time. If the score remains the same, or if both teams score an equal number of goals during extra time, a penalty shoot-out follows. Unlike regular soccer, beach soccer doesn’t have the number of penalty kicks pre-set; the winner is decided by sudden death rules.

What is a beach soccer ball?

Just how different beach soccer is from regular soccer is also shown by the fact that you can’t play it with the other soccer type’s ball: Beach soccer ball is a special type of ball that is tailor-made for this sport. As we’ve learned previously in this text, there are some major differences between regular and beach soccer:

Ball difference is another element that distinguishes beach soccer from the regular version of this sport. Due to the fact that sand offers much more resistance than grass, the ball can’t be dribbled as easily as it can be in regular soccer. For this reason, aerial passes are the main way in which the ball is distributed around the field in beach soccer.

How much do beach soccer players get paid?

Similarly to soccer, the players’ pay in beach soccer highly depends on the league and the team they’re playing in. According to recent statistics, the average pay for beach soccer players is just under $83,000. Tough negotiations between the teams’ leadership and the beach soccer players’ union have led to the agreement that the players can earn no less than $1,000 per week. Even though the data doesn’t make it seem like the most lucrative sport in the world, it would surprise you how good beach soccer players have it compared to some of their regular soccer counterparts:

To sum this chapter up, if you want to make a better living playing soccer, opt for beach soccer over going to the MLS. Or just move to Europe: Premier League players typically make $320,000 per month. 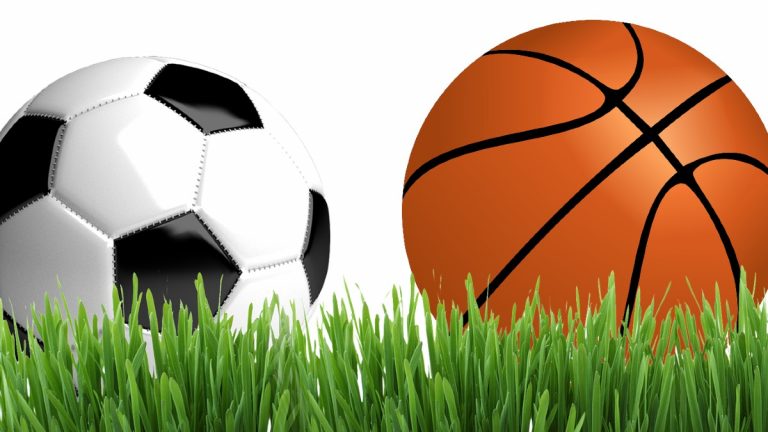 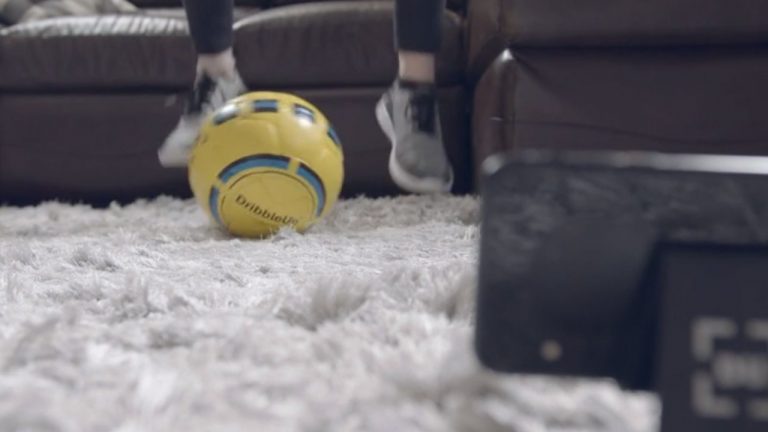 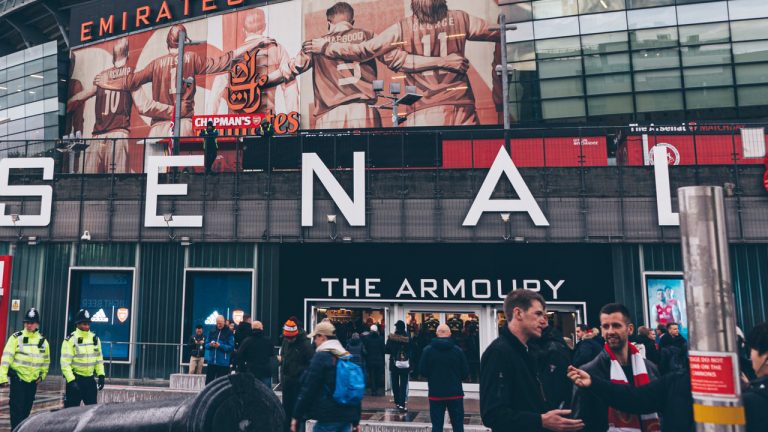 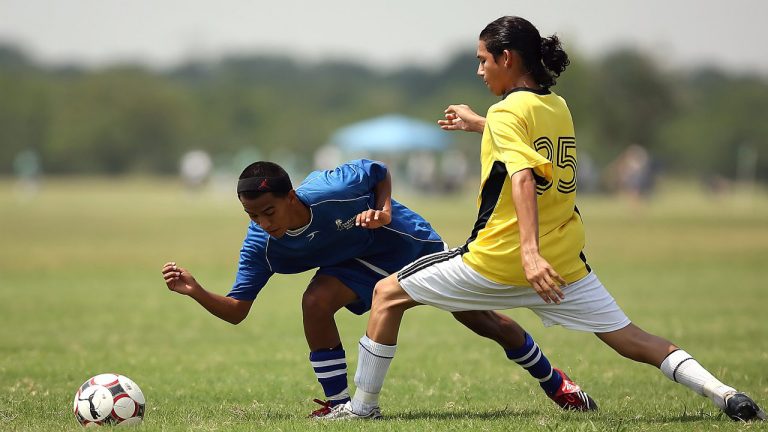 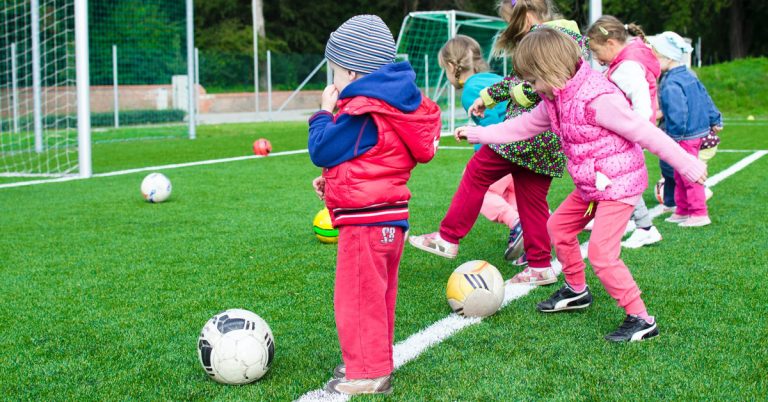 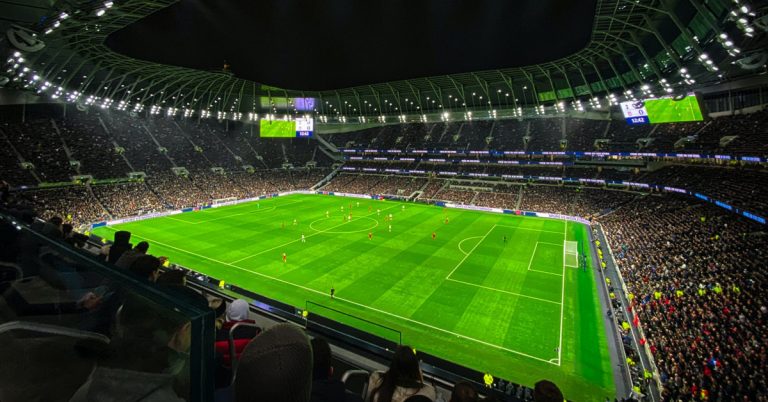