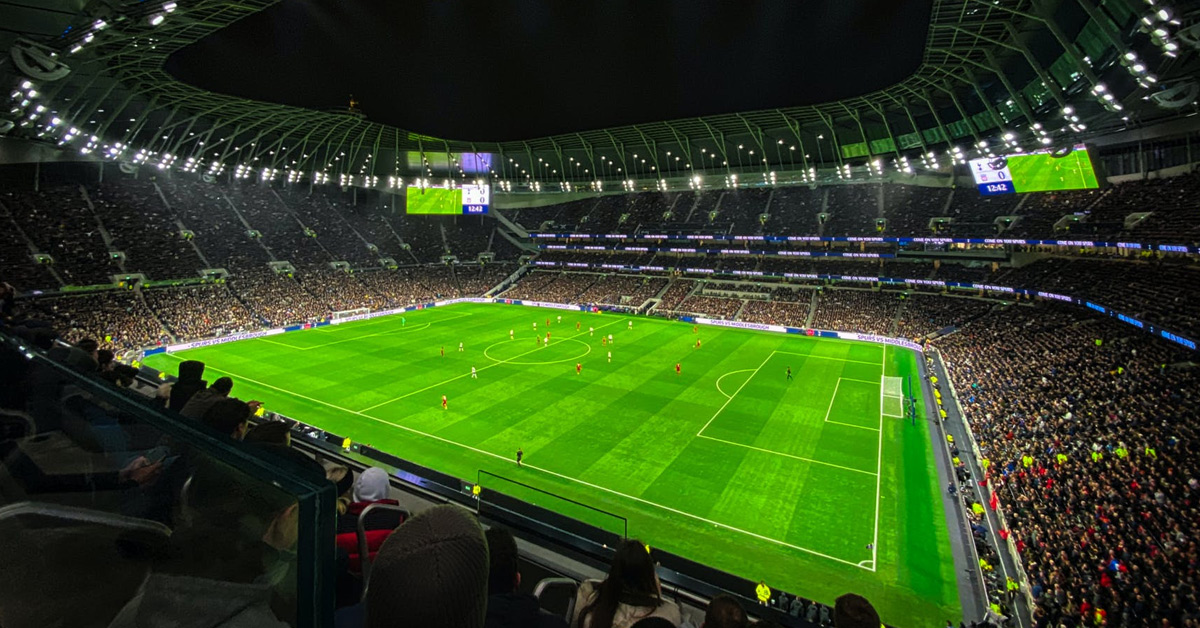 It is a term I am sure you have heard when watching soccer on TV. The commentators are talking about the game and then they say this player has x amounts of caps for the team they are playing for. Now the term caps is not referring to a type of hat but rather something else. So what exactly are caps in soccer?

In this article, we will cover everything you need to know about caps. From how you get a cap in soccer, to who has the most caps in men’s soccer as well as women’s soccer to how players get a cap. If you are interested in learning about caps in soccer then you have come to the right place as we will give you all the information you need to know. Read on to find out everything about caps.

In the game of soccer, the term cap is often used to tell the audience how many matches a player has played for their international side. An example of this is Cristiano Ronaldo has 100 caps for Portugal in his playing career.

What are caps in soccer?

How do you get a cap in soccer?

For a soccer player to get a cap in soccer they first have to be selected for their international side, and then they have to play for that side. If a player is selected and is part of the international squad say for the World Cup, they will not get a cap simply by being in the squad. They will only get a cap if they play minutes in a match or coming on as a substitute.

So if a player is on the bench and does not make it onto the field during a match, they will not be awarded a cap. A player can earn a cap in different competitions and these include games played at a World Cup, games played in qualifying competitions for a World Cup, international friendly matches, Olympic and Olympic qualifying matches as well as Continental competitions, and the games needed to qualify for the competition, for example, the Euros.

Do soccer players actually get caps?

However, for the game of soccer, there are no set rules when it comes to giving caps out and it is normally up to each national soccer association to decide if they want to give players caps for each game or not. If it is a player’s first-ever international match then he/she might be awarded a commemorative cap for this achievement. Sometimes you will find some countries do give caps while others do not.

For the England national team as an example, the practice of its players who appear in matches a cap still takes place today, with the only exception being when they are playing in a tournament where a commemorative cap is given to a player for the whole tournament.

Who has the most caps in soccer?

Ahmed Hassan is currently the record holder for men when it comes to the most caps earned at the international level. The Egyptian soccer player currently has 184 caps for the national team. Hassan has spent most of his soccer career playing as an attacking midfielder and the 184 caps have been earned between the years 1995 and 2012. For a player to play at the international level for just over 16 years is nothing short of incredible.

Who has the most caps in women’s soccer?

When it comes to women’s soccer, there are around 342 soccer players that have played enough matches and have earned 100 caps or over for their country of birth. When it comes to who is the most capped female player ever, that record belongs to a woman by the name of Kristina Lilly.

Lilly has played for the United States at the international level for an astonishing 23 years between 1987 and when she retired in 2010. Her current record for caps stands at 354 and is a record that is unlikely to ever be broken.

That is all the information that you need when it comes to soccer caps and who they are earned. From the most capped men’s and women’s players to how they are earnt we have covered everything you need to know. Some of the information we have talked about you might not have known as there are not many people who know a lot about caps in soccer. We hope you have enjoyed the read! 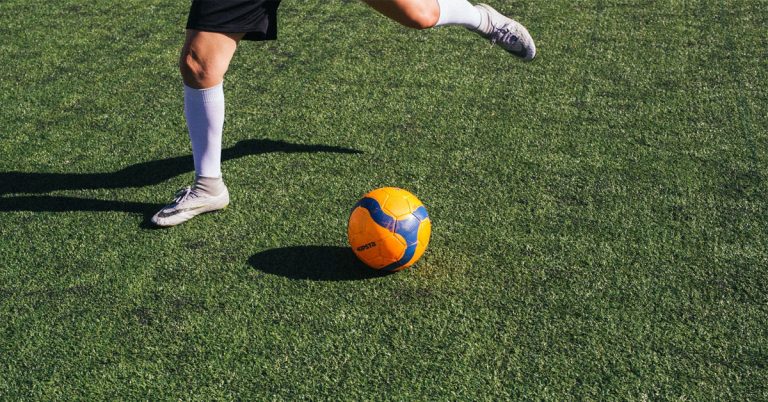 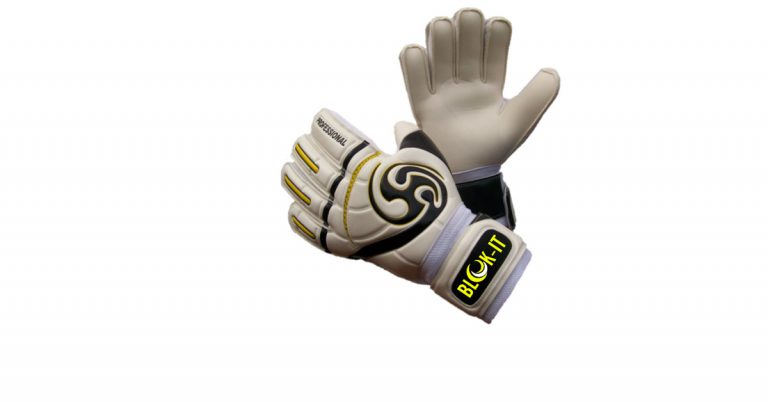 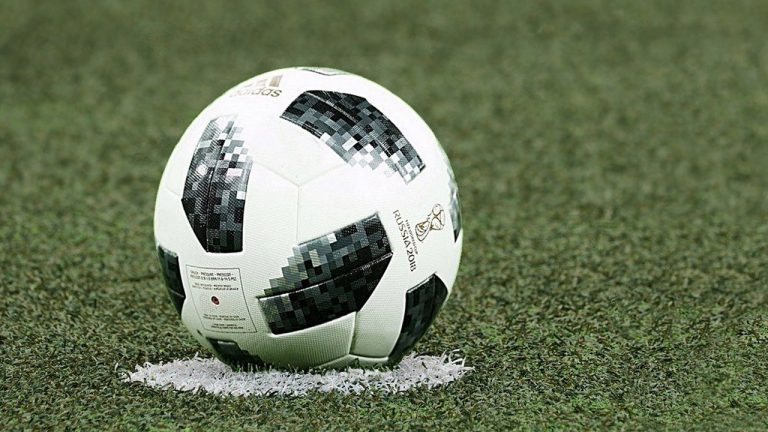 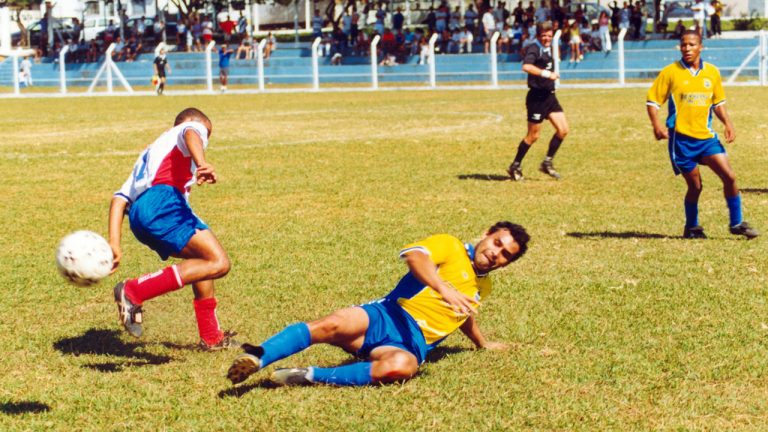 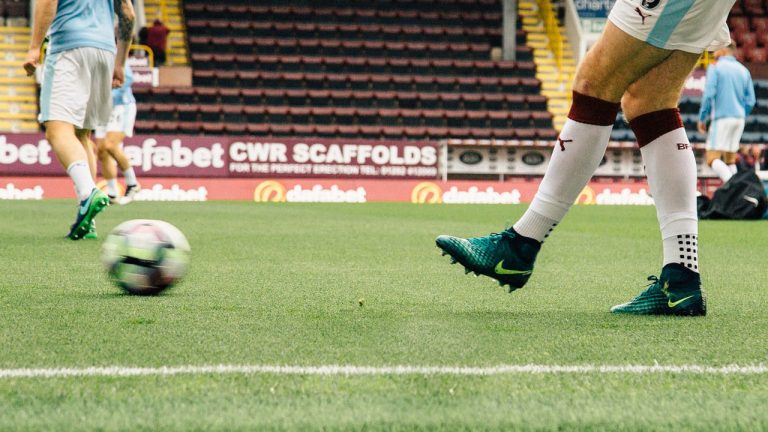 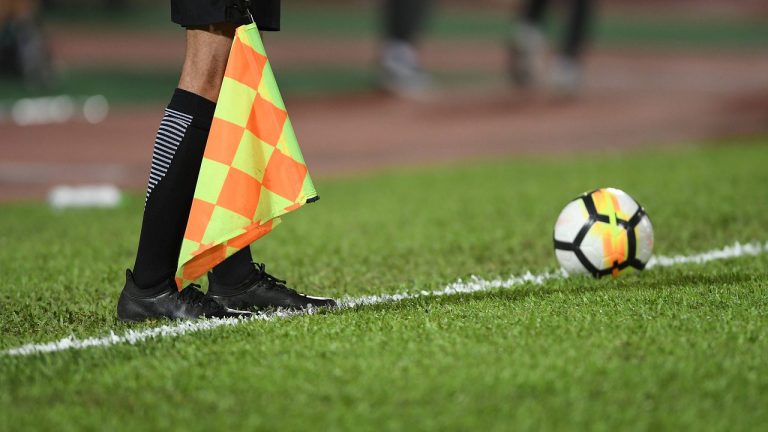