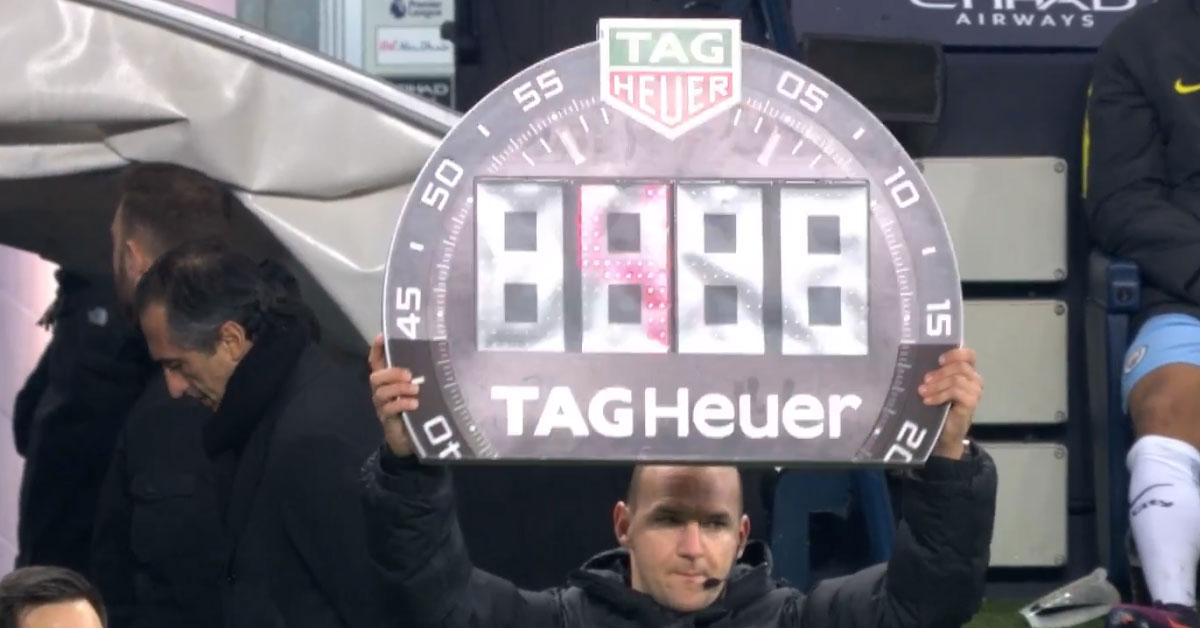 We have all seen it when we are watching soccer. The 90 minutes are up, and we see the fourth official hold up the board that says four additional minutes to play in the game. But how did they get to that number? Did they just make it up or is there a way that they got to that number? Read on to find out.

What is seen as being worthy of adding time to the end of halves (extra time, stoppage time) can be different from league to league, however in FIFA tournaments like a World Cup, the referee is given the job of taking notice of exactly how much time is used on substitutions, treatment for injuries and injuries in general. All the time that is added up is then called stoppage time and is then played.

In this article, we will look at numerous things like how the referees decide on extra time, why do the referees add extra time, and is there a limit on how much stoppage time can be added to a soccer game.

Why can the referee add time in soccer?

Referees can choose to add time in soccer for several reasons. Stoppage time or extra time is usually around two to five minutes and it is added at the end of the game after the full 90 minutes have been played.

This is because during a match numerous things can happen that can take time away from playing. Things like teams using their substitutions, players getting injured, the team doctor attending to a player for treatment on an injury, and also when teams waste time by taking an unusually long time to take a goal kick, corner kick, or throw-in.

The minutes are added at the end of each half, so it gives both sides a chance to either win the game or to draw the game once the normal regulation time has expired.

As we mentioned earlier, there are several ways that the referee can decide the extra time. The first one is how many goals are scored. If there are no goals scored then there is not much time that is being wasted by players celebrating and waiting for the ball to be returned to the center circle.

Whereas if there are two or three goals scored, then by the time the referee adds up the time wasted it could accumulate to a couple of minutes added time.

Then there is the one that is responsible for the biggest amount of time being wasted, and that is injuries.

Now depending on what exactly the injury is and how severe it is will ultimately decide how much time will be added on.

If a soccer player simply twists his ankle, the club physio will go out and treat the player. After a minute or two of movement exercises and strength tests, the player is usually good to go again once he has been told that he can come back onto the field by the referee.

However, if the injury that the player sustains is far more serious than more time is taken to care of the player properly.

An example of this is when Arsenal played host to the Wolves late last year. With barely 10 minutes gone in the first half, Arsenal was awarded a corner. From the corner Gunners defender David Luiz and Wolves attacker, Raul Jimenez both went to head the ball and they were involved in a sickening clash of heads.

Both players were tended to by club doctors and physios with Luiz able to get up and walk off under his own steam and he got patched up with a bandage around his head, however, Jimenez was not so lucky.

The striker was knockout out cold from the collision and was laying on the pitch for around ten minutes as doctors worked out the best way to deal with the injury. Jimenez suffered a fractured skull from the accident and as a result around 11 minutes was added at the end of the first half.

So instead of it being a 45 minute half, Arsenal’s first half against Wolves went nearly 56 minutes, simply because of the time taken to deal with the severity of the injury.

What happens if a game is still tied at the end of stoppage time?

Depending on what competition is being played will determine what happens. If the teams are playing in a league match, then once stoppage time has ended and the teams are still level, then the match has deemed a draw and each team gains a point.

If it is a cup competition, for example, the EFL Cup in England, then after stoppage time if the teams are still level, they then go directly to a penalty shoot-out to decide the winner.

Then there is the FA Cup. If after stoppage time teams are still level, then they will play 30 minutes of extra time which is 15 minutes each way. If then the teams are still level then they used to end the match as a draw and then the following week the game would be replayed but at the visitor’s home ground. However, now the game simply goes to a penalty shoot-out to find a winner of the match.

Every league has different cup competition rules and different league rules however the majority of them are the same around the world.

What is the limit of stoppage time that can be added at the end of the game?

There is no “set time limit” for added time in a game of soccer. It all depends on what has happened in the half. If the limit were a minute as the limit and there was a five-minute break, players would lose four minutes to try and win the game.

So as it stands there is no limit to the amount of stoppage time that can be added. 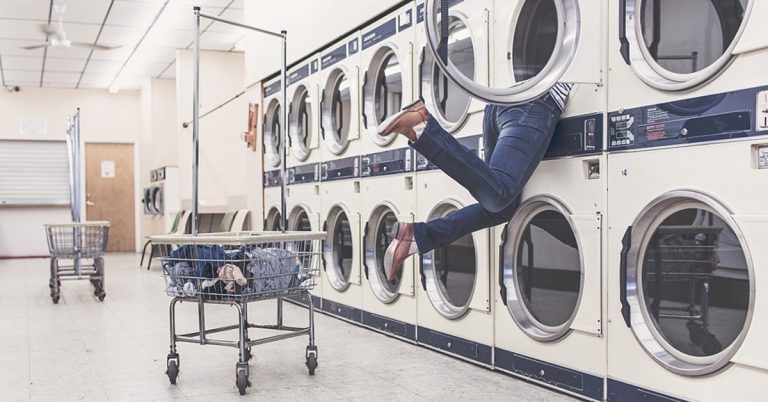 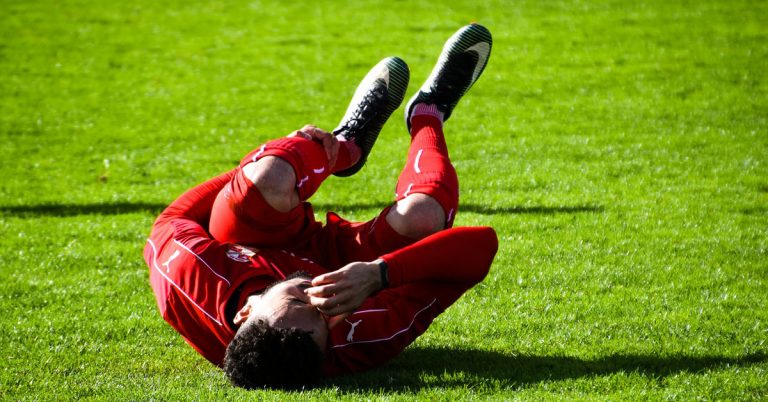 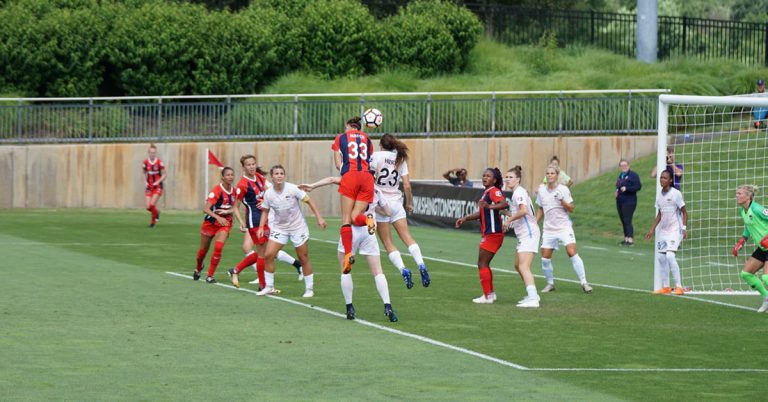 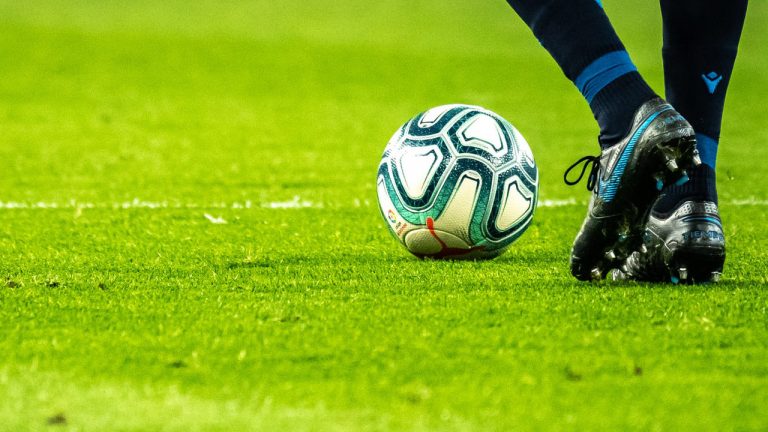 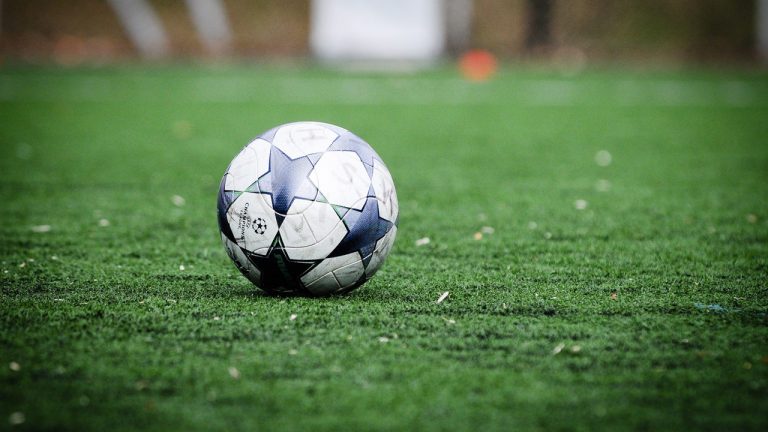 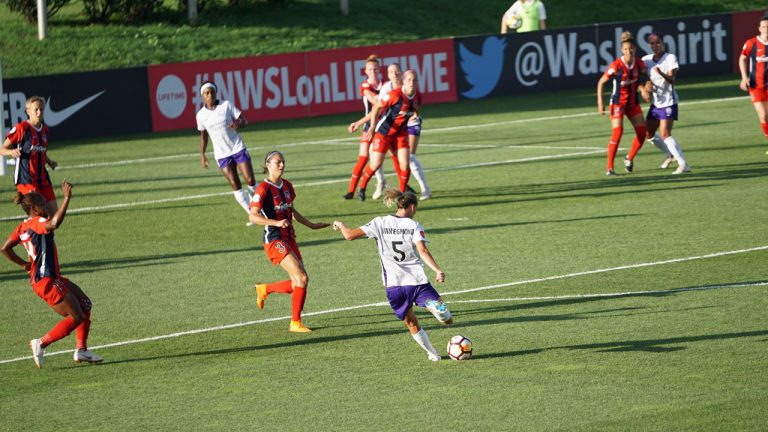